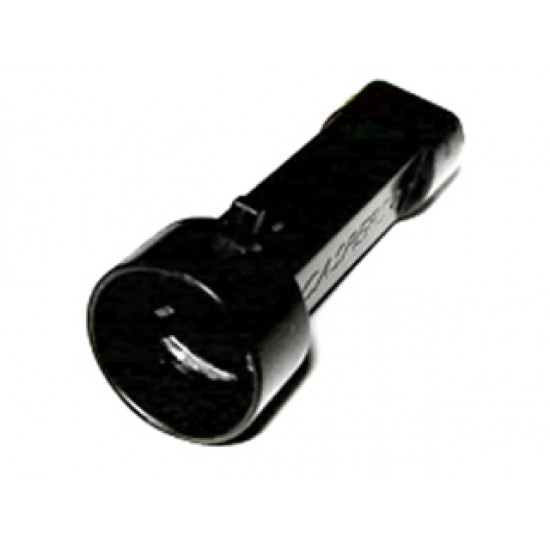 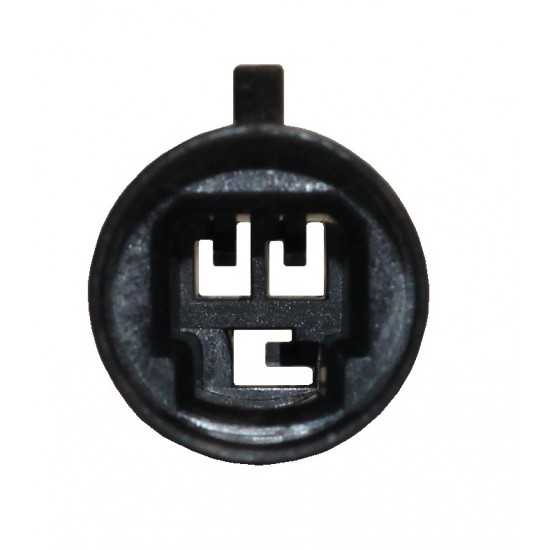 3-WAY ROUND METRIPACK MATE
This product qualifies for free shipping
All orders over $15.00 qualify for free ground shipping to the US and Puerto Rico!
SHIPPING CONSIDERATIONS:
Monday - Thursdays shipping cut-off time is 2:00 PM Mountain Time Orders placed on Fridays AFTER 9:00 AM will ship the next business day! USPS Pickup varies, but is typically around Noon. Please keep this in mind when utilizing this service.
COVID-19 NOTICE:
Delivery companies such as UPS, USPS, and FedEx are taking longer than expected to deliver.
Please understand this is out of our control and plan for a few extra days for delivery.
$9.13
Add to Cart
Buy Now Ask Question
Add to Wish List Compare this Product

This particular connector is seen on everything in the transportation industry!

From pressure sensors and transducers to speed sensors, this is one of the most common connectors used in sensors today and has been for the past 20 years. The problem, there was no mate available…. until now!

Casper’s Electronics is proud to announce the release of the round 3 way metripack mate! This connector will also interface with the GT series of the same connector.

Additionally, we have tooled a dust cap – part number 410026, which prevents contaminants and corrosion from damaging the connector. 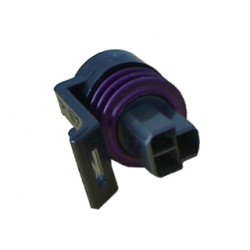 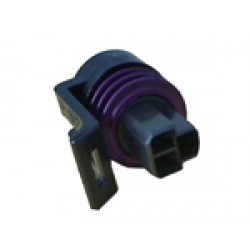 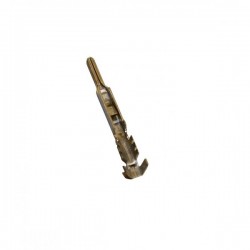 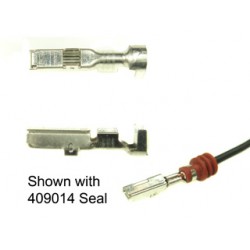 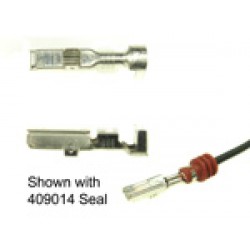 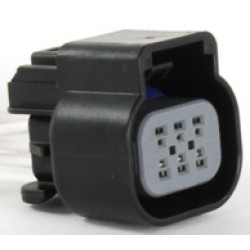 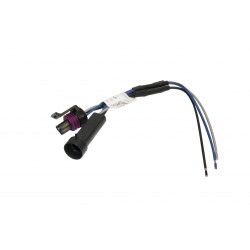 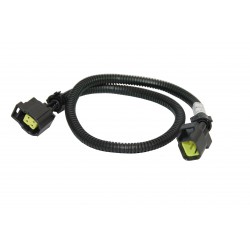 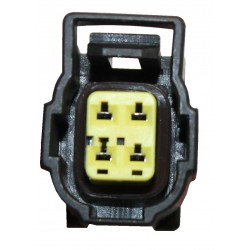 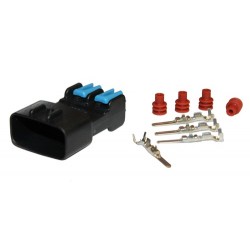 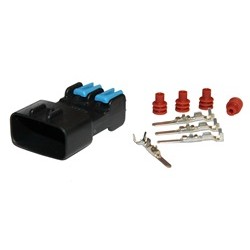 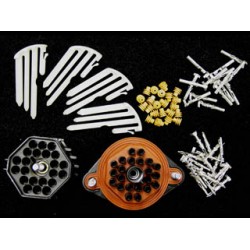 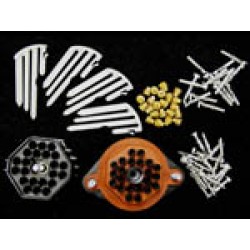 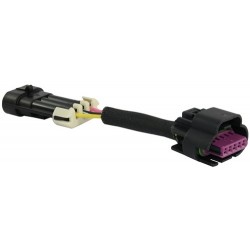 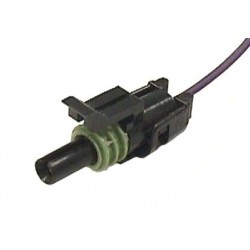 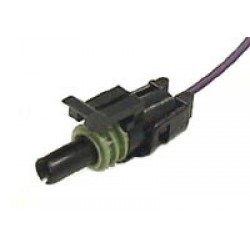 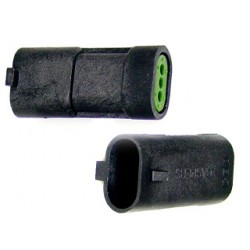 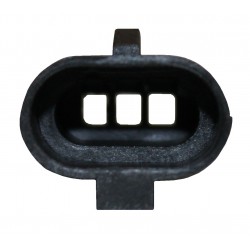 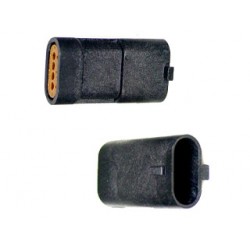 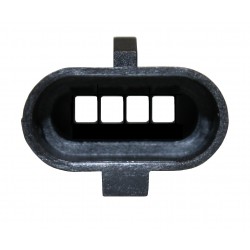 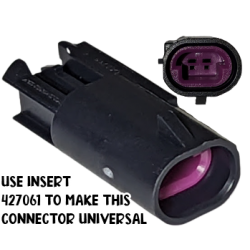