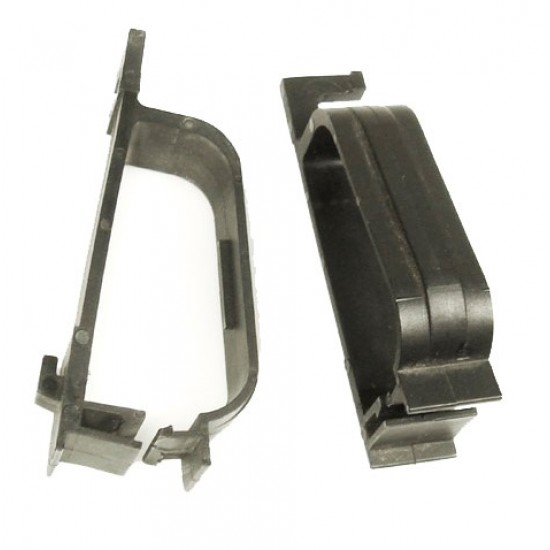 New
CONDUIT CLIPS (OVAL) 103003
This product qualifies for free shipping
All orders over $15.00 qualify for free ground shipping to the US and Puerto Rico!
SHIPPING CONSIDERATIONS:
Monday - Thursdays shipping cut-off time is 2:00 PM Mountain Time Orders placed on Fridays AFTER 9:00 AM will ship the next business day! USPS Pickup varies, but is typically around Noon. Please keep this in mind when utilizing this service.
COVID-19 NOTICE:
Delivery companies such as UPS, USPS, and FedEx are taking longer than expected to deliver.
Please understand this is out of our control and plan for a few extra days for delivery.
$22.00
Add to Cart
Buy Now Ask Question
Add to Wish List Compare this Product

These are replacement Conduit Clips for the oval conduit

The problem begins when the plastic clips break. This allows the oval conduit to sag and drop down in the engine bay, eventually contacting the down-pipe. Once this happens, the heat from the down-pipe quickly burns thru the harness conduit, contacting the wiring, quickly destroying the harness. Replacing a burned $800 harness is not a good idea.Why does the plastic clip fail? Three factors are involved: Original design, material used in the part, and age. The factory design involved a square flange and a single mounting bolt. Early failures were found where the square flange breaks, placing the entire weight of the copper-filled conduit onto the single mounting bolt. Since the upper part of the clip is a “forked” bolt mount instead of a “closed” mount, the excessive weight along with engine heat caused the forked opening to spread, releasing it from the mounting bolt, finally dropping off altogether, causing a sagging appearance in the conduit. The weight of the harness constantly pulls the harness downward and quickly contributes to the failure.The material used in the original production run (early 1986) had less glass fill in it and was prone to softening with engine heat. Around early 1987, GM discovered the problem and ordered a material change, requiring a greater glass fill and a higher temperature plastic material. Thus, the late production cars had a more reliable part. However, the years and accumulated heat have taken their toll on the clips and today, most if not all of the existing parts in service have failed. The parts supply has dried up and the later version of the part is now long obsolete. Although several years ago, there was an aftermarket steel replacement part available, but that too became obsolete. 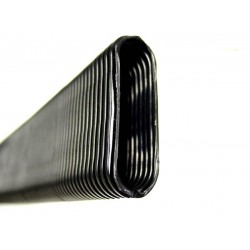 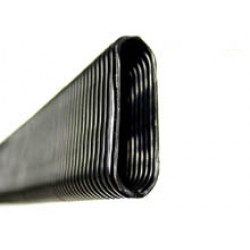 Oval Conduit 22" lg
Oval Conduit 22" lg Unique shape specifically made for the turbo engine harness! This is the conduit used on the main engine wiring harness that is ..
$22.00
Add to Cart
Add to Wish List Compare this Product
Buy Now Ask Question
Quickview 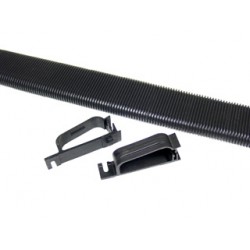 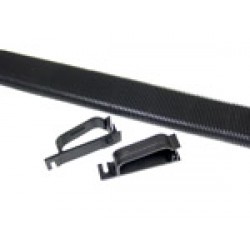 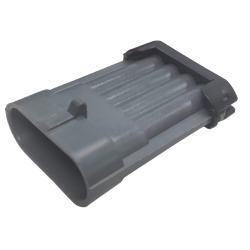 New
1986/1987 EGR Connector Plug (Dust Cap)
Not using the factory EGR?  Use this dust cap to keep the connector sealed and free from corrosion.  Will plug into the existing wiring harn..
$8.79
Add to Cart
Add to Wish List Compare this Product
Buy Now Ask Question
Quickview 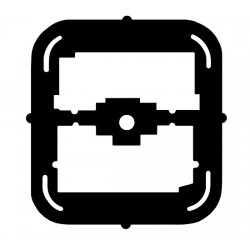 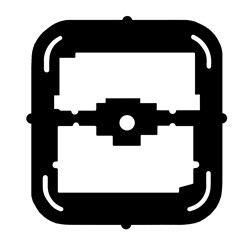 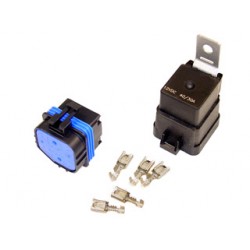 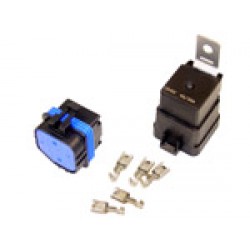 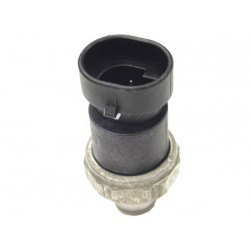 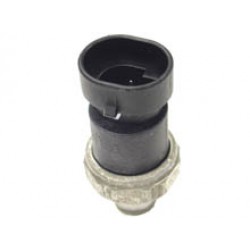